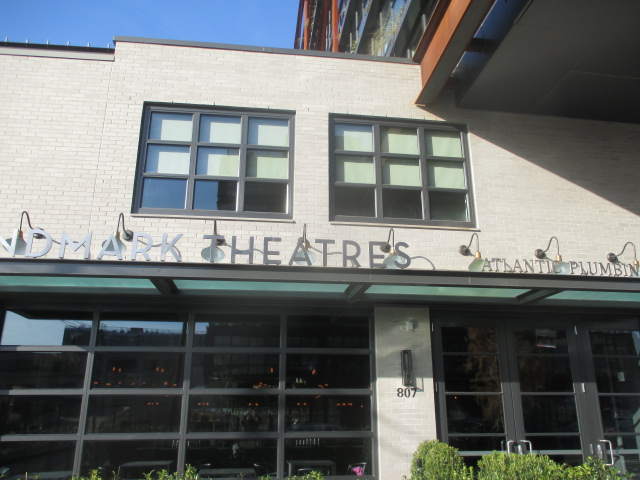 “Steve Jobs” is playing in every auditorium this week (and next) at Landmark Theaters’ new Atlantic Plumbing Cineplex in the U-street corridor of Washington DC (actually on V St), near the 930 Club and the Town DC.  Released under Universal’s brand (rather than Focus Features, which would have been expected for independent-style film, even if from Legendary Pictues) the film can be compared to other films about Steve Jobs, the iconic Apple founder, as well as Mark Zuckerberg;  it can be compared to previous work by director Danny Boyle, and by writer Aaron Sorkin (especially “The Social Network”). 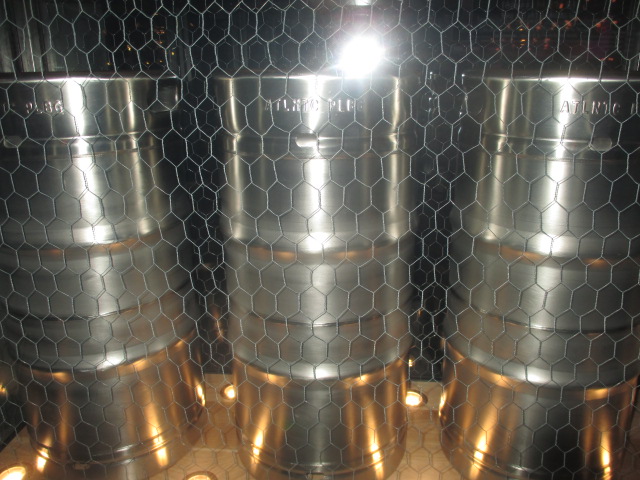 This time, the film is rather in the style of a stage play, almost an opera (however filmed as 2.35:1). The music is by Daniel Pemberton but it sounds like Philip Glass.  The screenplay focuses on three major product announcements, stretched from 1984 to 1998.  The indoor sets are pastel and hypermodern, even in the 1984 part before smart phones.

Michael Fassbinder looks a little older in the face and more uncompromising in speech than the real Steve Jobs at 30 (whom I remember watching on PBS then). In the opening segment, he is fussing over a bug that causes the Apple to fail to display “Hello” right before an opening, and the proprietary hardware, that can’t be opened with ordinary tools, makes it harder to fix.  The middle part about the Next box is a bit confusing, but the material about his return and announcement in 1998 looks more familiar, when the Internet was advancing quickly.  In fact, it’s hard to remember what I really did on my own TRS-80, ATT 6300 and then AST before finally getting email on AOL in 1994, and viewing Internet by AOL and Prodigy on a PS-1.  (Well, I wrote book manuscripts).

Much of the script deals with his relationship with his apparent daughter, Lisa (Perla Hanna-Jardine at 19, Ripley Sobo at 9).  Jeff Daniels is sleazy enough as Scully, but Seth Rogen looks soft and over-the-hill s Wozniak. (Yes, this is indeed a Seth Rogen movie.)  Kate Winslet is appropriately masculine as executive who helped introduce the original Macintosh. 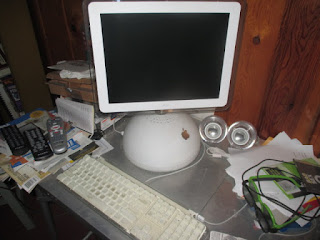 There's a great line where Wozniak says giftedness is not "binary".  You can be a genius and ethical at the same time if you really want to.  There is also a tribute to Alan Turing, when the "rainbow Apple" logo is mentioned.  Turing is credited for inventing the computer and saving western civilization.  If so, he paid with his own life just as Christ did.

The official site (which has a lot of videos) is here.

As for Sorkin’s work, I related more to the way he treated the lives of Zuckerberg and his friends in “Social Network”.  I thought the earlier film showed more what their lives were really like.  My own idea in biographical filmmaking is to show the environments the characters performed in as they really looked, although that gets very expensive.