"Is Anybody There?": gentle British comedy about a magician going into assisted living and bringing a boy growing up there back to life 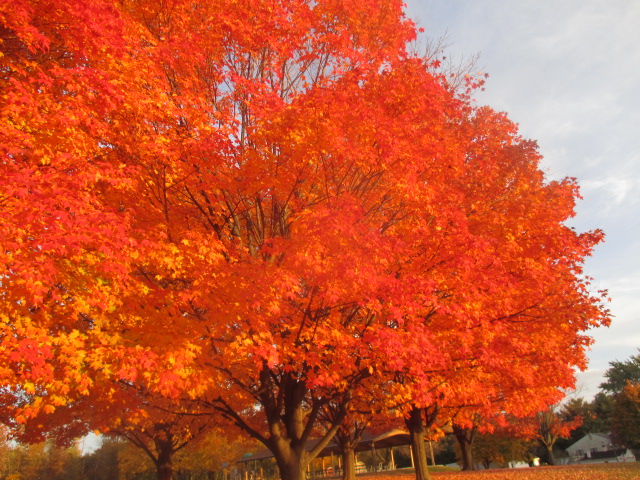 “Is Anyone There?” (2008), directed by John Crowley and written by Peter Harness, is supposed to be a proper feel-good British comedy (set in the pre-tech 1980s) about people connections in an assisted living center.

Brought up by parents (David Morissey and Anne-Marie Duff) who run a seaside retirement home, Edward (Bill Milner) has become obsessed with “death”, or finding the afterlife and communicating with the departed.  (There’s a scene showing an interest in Arthur C. Clarke.)  A has-been magician Clarence (Michael Caine) arrives, still driving his truck, which he has a tendency to crash.  Clarence (who is "only" 66 years old) will gradually bring the boy, growing up in somewhat contrived circumstances, back to reality.  One of Clarence's best lines is "Who dies happy?"

There’s a scene where Clarence does the obligatory magic show for the residents as a “social activity”.  There is a small “prestige”, of sorts.

Clarence is supposed to be in the early stages of dementia, and it’s not quite clear how he was compelled to be “thrown together with strangers” in the first place.  The first night in a place like that is supposed to be the worst.

This film is a far cry from Caine’s famous roles in Cold War spy films from the 60s.  Near the end, there is a little kickball or soccer scene that reminds me of the coda to “A Canterbury Tale” (March 15, 2011).  Then the boy rides the stairway escalator chair himself. There is a brief reference to “Back to the Future”.

The DVD can be rented from Netflix, or watched on YouTube for $2.99.