"The Imitation Game": grand telling of the life of Alan Turing, the man who invented modern computing and saved Britain (maybe the World) from Nazism 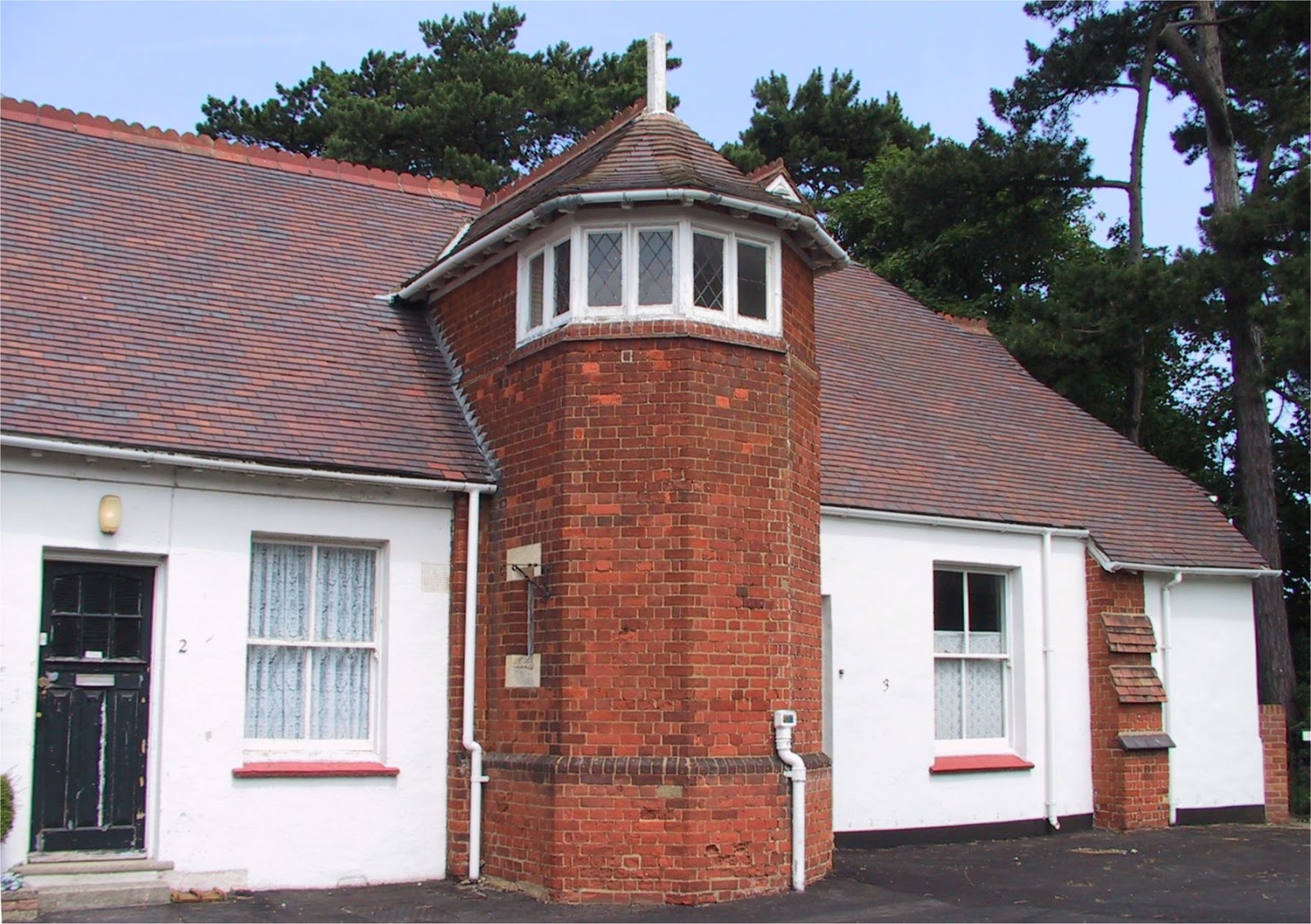 “The Imitation Game”, by Morton Tyldum, based on the book “Alan Turing: The Enigma” by Andrew Hodges, is the fourth film about the inventor of modern computing that I have reviewed (the third feature).  The title refers to a form of the “Turing Test” and Alan (Benedict Cumberbatch) explains it to a police investigator in 1951 as he is being interrogated about homosexual acts.  Brains can process things differently.  How do we know when it is human?  How do we know when it has free will?
The film opens in 1951 as the police are investigating a  potential burglary at Turing’s flat, apparently by a boyfriend.  The story of Alan Turing’s life and how he designed the computer that broke the German Enigma code during WWII, is all told in retrospect, but in grand style.  This is a big British film, although marketed as independent in the US.  It is one of The Weinstein Company’s major offerings for 2014.

Two or three particular scenes show something about Turing’s character.  After his team has broken the code, he decides not to release the news quickly, reasoning himself that the Germans would figure out that the code was broken.  A team member will lose his brother to an impending U-boat attack, so Alan has to play god.  Eventually he proposes statistics to decide which targets to protect by breaking Enigma.

In another flashback, as a teen, he tells his best friend Christopher Morcom (Jack Bannon) that ordinary speech is like code.  People talk to him in metaphor, and he misses the social meaning.  This is the hallmark of Asperger’s syndrome, or very mild autism.

He shocks everyone when he hires Joan Clarke (Keira Knightley) because she is the most gifted candidate to work at Bletchley, to the shock at the male chauvinist British Royal Navy and intelligence services.  Later, he proposes marriage, or rather she does.  They break it off in a scene where both come to terms with the idea that they really could have an open relationship, with Turing have a male partner too, if society would let them.  (Somehow, I thought of the 50s sitcom, “I Married Joan”.)

In fact, as played by Cumberbatch, Turing comes across as quite socially “normal” by 21st Century standards.  In many ways he is more charismatic that the average person around him, and able to get is way.  He share personality traits with people like Steve Jobs and Mark Zuckerberg.  He really does understand what everyone says on an intellectual level, but does not react to them socially or emotionally in a typical, team-centered way.  Yes, he could seem arrogant, but only in context. Today, his manner would not seem as eccentric, at least in western society, as it did then.
Physically, he is lean and of average male “strength”, but has tremendous stamina, is a good runner and biker, and pretty good working with his hands, building his machine which he names “Christopher” after his lost love, who died of tuberculosis. Visually, the technology, with rotating knobs, plugboards, and typewriters, is arcane but interesting.

There is indeed a moral paradox with someone like Turing.  He can accomplish great things (maybe even save the world from Nazism) if allowed to.  But that capability can be taken away from him by force, by someone who wants to force some sort of communitarian or religious moral view on everyone.  Then he is utterly useless and worthless.

The film tells us at the end that Turning committed suicide at 41, after being force to undergo chemical castration, which made him disabled, in lieu of jail.
The treatment of Turing by the British legal system in 1952 (it overturned sodomy laws in 1967) was indeed appalling.  But throughout most of history, people have often believed that it was necessary to limit sexuality to “marriage with openness to procreation” in order to make lifelong marriage and childrearing rewarding enough that people will actually do it.  One big result: jealousy and domestic violence.

The BBC reported the posthumous (by 59 years) royal pardon of  (and apology for) Alan Turing by Queen Elizabeth II in 2013, here
The official site is here  TWC’s (with Black Bear Pictures) site reminds us that the test for getting a job with Turing started with solving a hard crossword puzzle.
I saw the film at a Friday morning matinee at Angelika Film Center in Fairfax Va, before a large auditorium a third full.  Evening performances this weekend will sell out. Cunberbatch will be in line for an Oscar for this film.

A comparison could be made to Michael Apted's 2001 film "Enigma".
Wikipedia attribution link for picture of stable yard at Bletchley Park 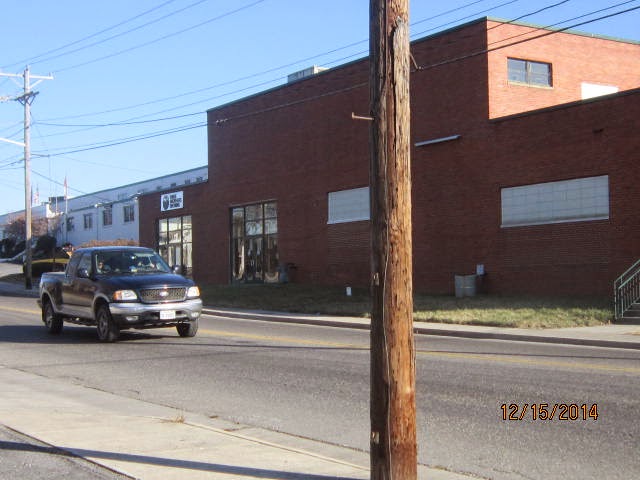 Check out Michael Gerson's op-ed in the Washington Post Dec. 23, "the geniuses among us", also titled "'The Imitation Game's' Lesson for Society", link here.  Again, Cumberbatch makes the genius character seem "normal" to a 21st century person -- your boss if you work for a tech company.  His "brain" make make connections that most of us don't -- but that can come at a price, early pruning of connections often needed in more commonly expected social functionality as "part of the group".  The article points out that siblings and relatives of kids with autism are often in the creative arts.  But some people do "have it all".  You do meet young adults who seem to function creatively without loss of social acumen.  Reid Ewing's "free" videos (unfortunately, not available now) demonstrate that point.
Posted by Bill Boushka at 1:12 PM