"Boyhood": IFC-s decade-long project showing a boy growing into a young man, all in Texas 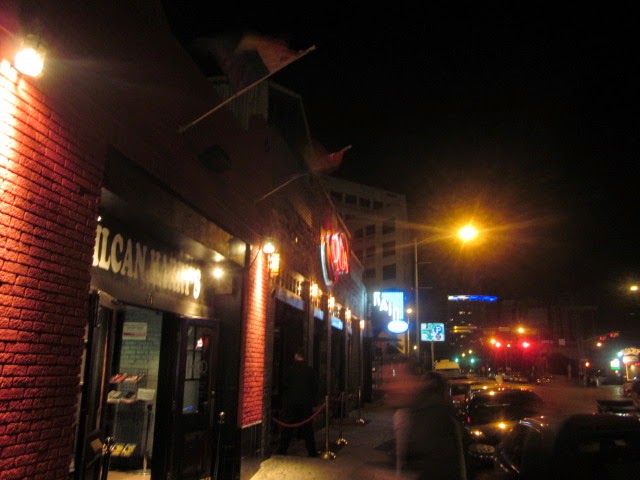 “Boyhood”, by Richard Linklater and actually produced in part by IFC (not just distributed), is the second major film to show change or development over a person’s life deliberately.  The obvious comparison would be to Richard Apted’s “56 Up” (Feb. 17, 2013). But this film show’s Mason’s development from age 5 to 18 in one continuous stream.  The changes are so gradual as to seem imperceptible'  In most films, this would have presented problems in casting different actors, but here Ellar Coltrane, now 19, was committed to actint the entire film from about age 6, probably a first time in film history.  At about age 14, shortly before a critical 15th birthday party scene, Mason starts sounding more like an adult.  His voice has changed;  he has grown taller and is suddenly lean, and he becomes oddly and charismatic and even compelling.  (Of course, one can say that something similar happens with the kids who play in the Harry Potter movies:  Daniel Radcliffe is appealing enough playing chess with big pieces at age 11, but is a grown young man at the end of 7-film series;  similarly for Emma Watson and Rupert Grint.)  It's fortunate for the filmmaker that the real-life actor did grow up to be so attractive.  Curiously, as an older teen, her never appears in shorts.
The film was shot over twelve years, on location in Texas (Apted had worked in Britain), with different actors for the kid, while the major players, biological father Ethan Hawke (now 44) and mother Patricia Arquette (now 46, and well known from David Lynch’s world) age in place.  Hawke has the advantage of being lean himself, which keeps him looking young.  Ellar Coltrane, now 19 and himself born in Austin, TX, is “brilliant” as the grown teen from about age 15 on.
I haven’t been a parent.  I’ve interacted with teens and young adults in several sequences in my life.  One of these occurred after I moved to Minneapolis in 1997 after the publication of my first book, when I interacted with college students at Hamline University and the University of Minnesota.  Later, after coming back to Virginia, I’ve seen the same process at a couple local churches.  A lot changes as a teen grows from age 12 to 19, for example.  And it’s very insidious, a little at a time.  If you’re not a family member, you notice more, as you would in three hours as a film.  (This movie matches “Transformers IV” at 166 minutes.)  Some kids are quite mature, even at 12, however.   The brain is not fully mature until age 25 or so, physicians say.  In some sports (like baseball), maximum strength doesn’t occur until about age 28.  Mason has a way to go.
As a teen, from about 15 on, and especially as he develops his interest in photography, Mason’s speech and expressive style becomes more pointed.  He talks more in metaphors, and uses street language effectively.

He deploys both gentleness and self-determination, with some allowance for ambiguity.  You see this kind of speech in “Modern Family” on ABC, and Reid Ewing mastered it in his three short films on being “free” (especially the last one).  The language is a little more informal and loose than what I have been accustomed to in my own personal interaction with college-age and high-school age students.  Maybe they are a little more cautious around me. 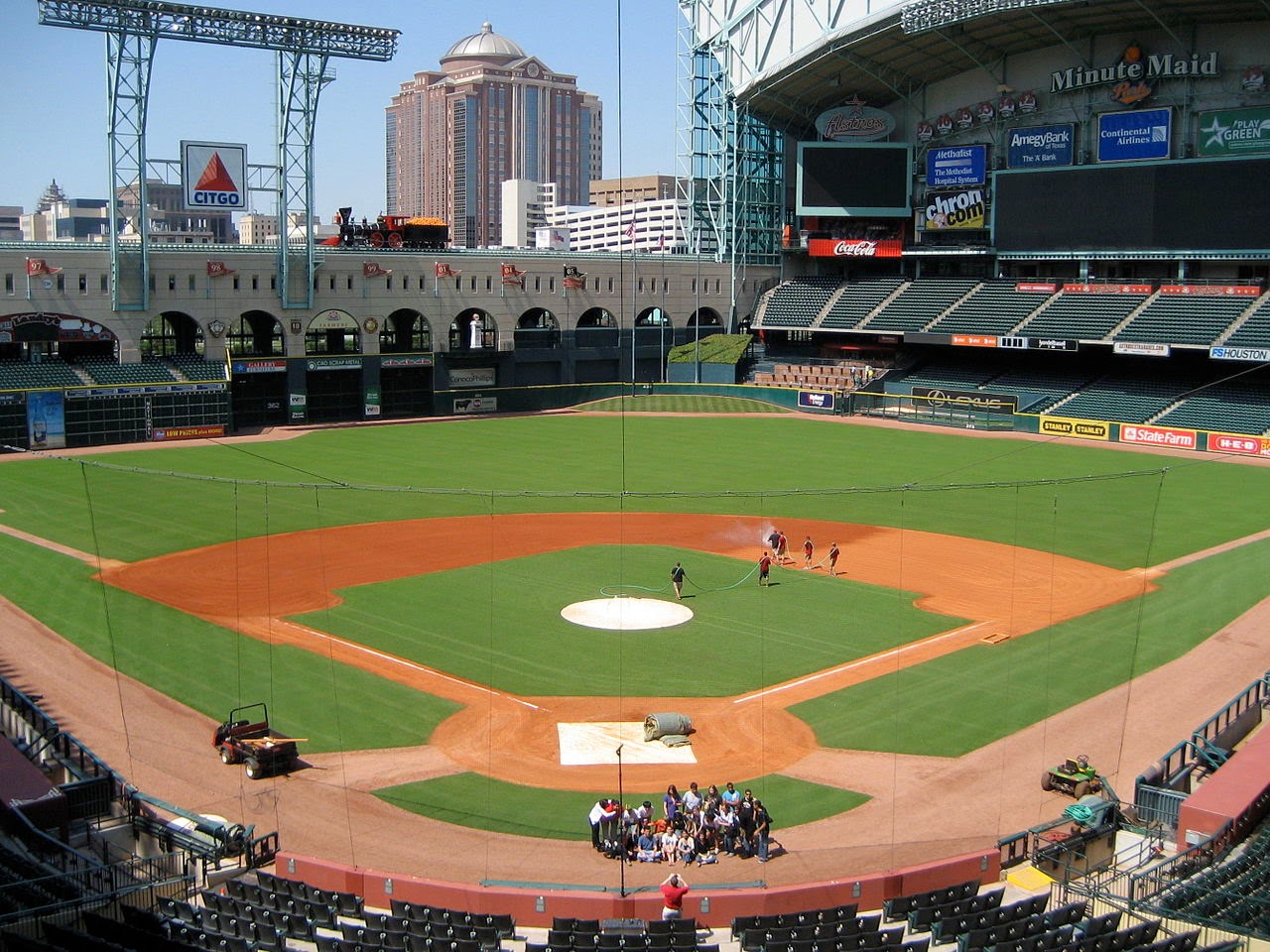 Much of the “plot’, however, concerns mom’s two divorces, her finishing graduate school and becoming a community college professor, and her moving the kids to Houston and then back to San Marcos, in the Hill Country.  At the beginning, the first divorce has happened.  Ethan Hawke plays an attentive dad, teaching Mason to bowl (“boomers don’t count”, which sounds like “self-publishing doesn’t count”), camp, and then takes him and sister to see a Houston Astros baseball game at Minute Maid Park.  The Astros actually win (over the Milwaukee Brewers) on a homer.   (At one time, it had been [“Ask Why?] Enron Field, remember?  I had been to a game in the old Astrodome.) 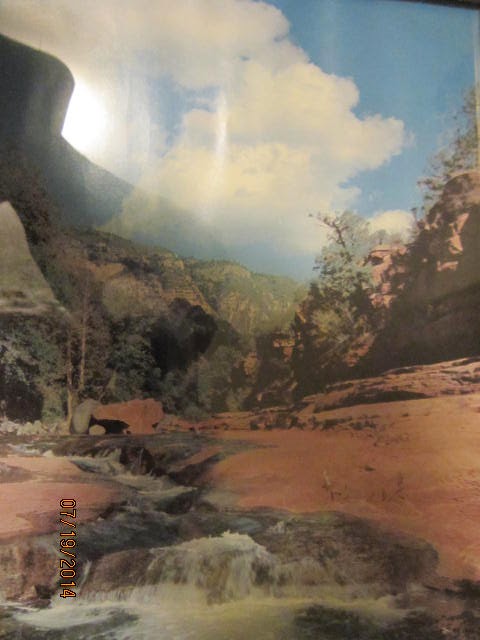 Mom’s second marriage is with  a Houston psychology professor (Marco Perella), who becomes a nightmare stepfather and abuses both the kids and her, with what starts out as simply an authoritarian parental style (jumping on the chores, for example).  The film pays a lot of heed for the need for parents, especially fathers, to maintain obedience and order, and how they sometimes get lost and go overboard in the process.  That is something I never learned to deal with, and that showed when I worked as a substitute teacher.  With some situations, you needed more experience functioning in a familial social hierarchy than I have.
Lorelei Linklater plays the older sister, Samantha, from childhood until college age (in parallel to her brother).  It’s interesting the film focuses primarily on Mason, however.  Could a separate film with a female protagonist be envisioned?

The official site is here on Tumblr.

The film makes great use of Texas scenery, ranging from Houston, to downtown Austin, to the Hill Country, to a concluding sequence near Big Bend.  I think they are walking through the St. Elena Canyon in one scene.  I wasn’t aware of a big UT branch at El Paso.  I lived in Dallas from 1979 to 1988 and traveled all over the entire state and know every site.  The discussion of selection of college roommates by computer was interesting. I did not have the benefit of such a system in 1961.
Wikipedia attribution link for Minute Maid Park. Note the birm in center field.  The top picture is downtown Austin, Nov, 2011 (my trip);  the other is McKittrick Canyon, Guadalupe mountams, mine, 1984.
I saw the film at Landmark E Street, before a sold-out audience in the large auditorium Friday night.  It had opened in New York and LA one week early.  It should be on a lot more screens soon.  It is rated R, although I think it really could have been PG-13.
This film will be noticed at Oscar time.  I would love to have seen what Roger Ebert would have said about this film. This is a bit like an 80s movie ("Terms of Endearment"), even with the progressive technology (like the early iMac) being shown.  I'm also reminded of "Lone Star" and even "Waltz Across Texas".    The gradual pacing here reminds me also of John Sayles. 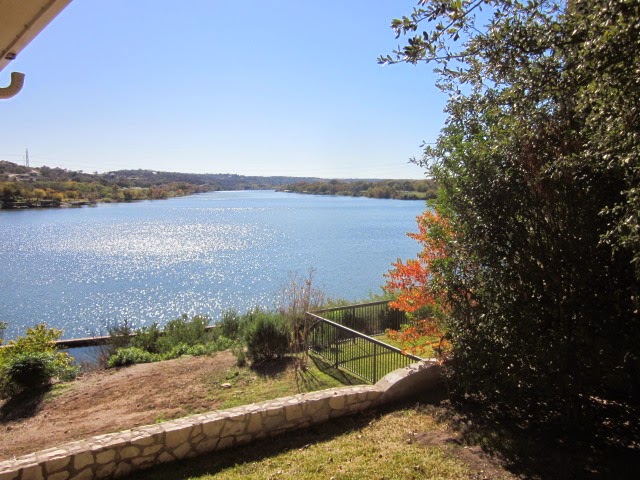 It's a good question to ask Ellar Coltrane, what is it like to grow up as another character, who seems so much part of the self.  The same question gets posed to Lorelei, too.