"Blood Brother": Rocky Braat's odyssey as a volunteer at an children's hostel in India, and it gets up close and personal 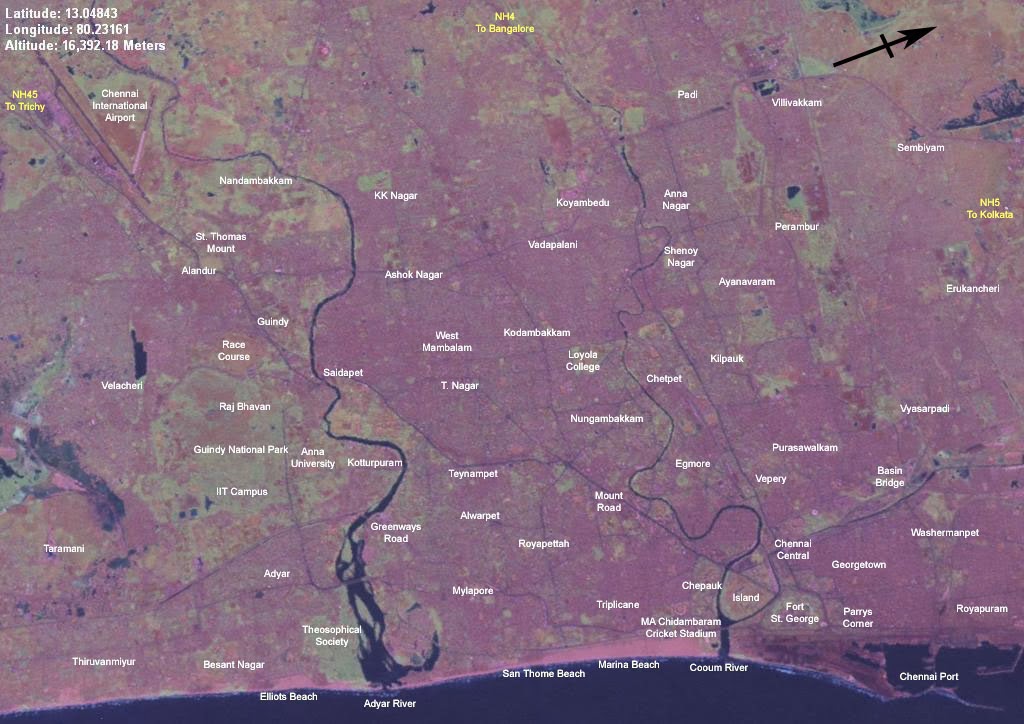 Lower income people living together experience much more intimacy than a lot of us are used to. But Rocky Braat is completely at home in their world, in this case in rural India, as he moves and dedicates himself to helping, in an up close and personal way, children infected with HIV and living in a rural hostel. That is the subject matter of the documentary "Blood Brother".
Rocky was raised in Ohio, apparently around Cleveland (maybe the Elyria or Oberlin area), largely by grandparents after his parents broke up.  As a young man (the film does not give his birthdate or age but he appears to be in his early 20s) he lives a while in New York, Pittsburgh, and back around Cleveland – the film doesn’t specify what he does as a job. He makes a "passage to India", at first as a "tourist".  But (apparently there, but maybe first back home in Ohio) somehow he has found a faith-based group (Lutheran?; the name sounds Dutch, and I think I heard about a group that sponsored this kind of work from the Minnesota AIDS Project when I lived in Minneapolis) and it offers him a chance to work as a “volunteer” coordinator overseas, helping kids with AIDS, apparently infected with HIV at birth. The location is in a flat rural area near Chennai, India, in the southeastern part of the country.
On a trip back home, Rocky convinces friend Steve Hoover to come with him on a return trip, and Hoover does so and directs the film.  The storyline of the film aims Rocky toward an eventual wedding with a local Indian woman he meets in the village, but the film gives little of the course of their courtship or relationship.
Hoover narrates the film, but much of the film shows Rocky talking to the camera, or otherwise describing his experience.  Rocky says that he was viewed as “borderline retarded” in early grades and tracked as a “sped” (special education, which I know about from my own course as a substitute teacher a few years ago).  But his whole life he has displayed his “street smarts”, which one time Donald Trump made into an “Apprentice” contest in a charity fund raising event.  Rocky displays unusual social empathy with others, and always communicates clearly, even if always idiomatically. His style of speech and expression in the film remind one of Reid Ewing (whom he resembles physically) in the (Igigi Studios) “Reid-ing” mockumentary videos (May 13, 2013)
AIDS in India has not gotten the attention that it has from Africa.  But India, for all its rural poverty and caste system, is a more stable place for volunteers than much of Africa.  Imagine volunteers trying to do this in the Central African Republic, or Somalia.  In fact, about a decade ago, two gay men from a local Presbyterian church volunteered covertly in Kenya (not Uganda) on a somewhat similar faith mission. (I guess I divert here:  Kenya was the site of a recent terror attack but over time it has been viewed as more civilized;  Prince William and Kate spent time there.)
What seems most striking to me is how close-up and hands-on Rocky’s work is.  He is in constant horseplay with the kids.  He gives them medical treatment, as an “amateur”, becoming almost like a nurse.  In one scene, he saws off a ring from a swollen finger while simultaneously removing an insect from a child’s middle ear with a Q-tip covered with epoxy.  Later, he nurses a boy covered with ugly sores and worms coming out of his mouth – the boy recovers.  Rocky is encouraged to take an HIV test himself before marrying.  The main risk would have been from a needlestick, which never happens, but the film never gives the result of the test.

Rocky lives in a one-level rural house, without utilities, even running water.  He says that he does not want to be viewed as the “White King”.  Physically, he does stand out in this environment.  But in many parts of India, especially the cities and among the wealthier companies, he would not be noticeable, because people of British and mixed descent make a large part of the population.

Rocky’s life would sit in stark contrast to mine (however Asperger-like or schizoid I am), which has been largely sheltered, for decades in the rarified world of work as an individual contributor in information technology.  I was 180 degrees opposite of him, on the dark side of the Moon, living in my own world, without the need for long term closeness with others.  I was in a line of work where probably that is better.  I was not aware of the demands of intimacy that most people face until I retried.  Much of the latter part of my new “Do Ask, Do Tell III” book will deal with this. Before moving to India, Rocky sells all his possessions, or gives them away;  for me, "collections" have always provided a second life.

The film doesn’t deal directly with gay rights or “moral”  or religious questions (after all, the protagonist marries a woman in the end), but it is easy to see why the attitude in cultures where people are forced to live together in forced intimacy, because of poverty and lack of infrastructure or past colonialism or despotism, become hostile.  They have to “trust” each other in close confines.  Of course, we know from the military gay ban issue, that becomes a loaded and deceptive impression.

The film does make the point that the ability to care for other people seems like it's own moral prerequisite for getting into other things.  This counters the yuppie quasi-libertarian view that responsibility for kids or the less able waits until you have children, by choice.  But then, that point creates its own potential contradictions.
The official blog for the film, here  (from Cinedigm -- "Visitors") is important, “How I got over my fear of HIV/AIDS”.  Braat spells his name as "Rocky Bratt" (Anglicized) in the blog. IMDB implies that Braat now works in production or cinematorgraphy for PBS Independent Lens or POV.

The music score includes a suite for unaccompanied cello by Wytold, called "Do You Know?"  I met Wytold at the Phiillips Gallery at a performance of the ballet "Angels, Demons and Savages" Feb. 14, 2013, reviewed on the Drama Blog.  The credits also mention Verdi.
A local church arranged a trip for its young people to Belize (Central America) in 2012, and I reviewed a “short film” that the group made on the “Drama Blog”, Nov. 4. 2012.  The short film showed a flow of connection and intimacy similar to what is in this feature film.  It did open my eyes at the time. Another church group made a similar trip to Nacascolo, Nicaragua and made a photo album.