"The Revenge of the Electric Car": Chris Paine's indie sequel to a "Kill" 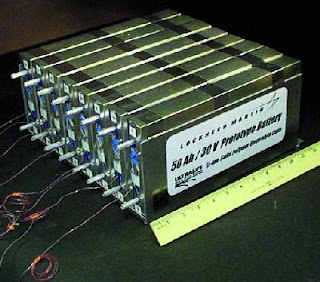 In 2006, Sony Pictures Classics had distributed the documentary “Who Killed the Electric Car?” by Chris Paine, in which it was related that an electric car had existed in the 1920s, and that a conspiracy led to its destruction (literally) in the 90s. In 2011, Paine has a sequel, a digital video from a much smaller distributor (Area23a), “The Revenge of the Electric Car”.


The film starts with an area shot of a California cloverlead, and then Wall Street reporter Dan Neil is telling us that he is sold on going all electric. Soon Tim Robbins takes over the narrative, which traces the resurgence of the electric car particularly at the restructured GM, at Tesla Motors (under the charismatic entrepreneur Elon Musk), and Reverend Gadget, who has to recover from being burned out of a facility and then working in another garage filled with toxins. 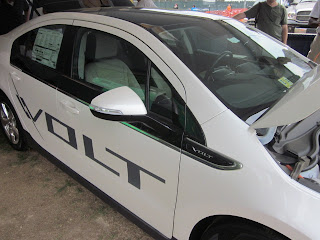 There are many side stories in the film, such as Musk’s earlier venture with Paypal, the ascendance of Carlos Ghson at Nissan (with impressive footage of Tokyo), and the career of Bob Lutz.  There is a lot of footage shot in Detroit and suburban Michigan, and coverage of the foreclosure blight as it spreads past the milepost roads in the burbs.


There is not much attention given to the hybrid, and a lot is said to praise totally electric cars with a range of 100 miles.  We need about a 400 mile range for total electric to be really usable.


The official site is here.