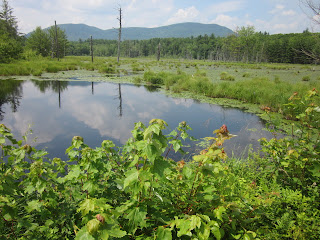 “Elusive Justice: The Search for Nazi War Criminals”, a film by Jonathan Silvers, from Saybrook productions, aired on many PBS stations Tuesday night. Candice Bergen narrates a study of why most individual war criminals were not tracked down by Allies governments (even Israel) after World War II, but some were tracked down by individuals.
Right after WWII when the camps were liberated, investigators tried to collect evidence as quickly as possible.
The Allies had a list of several hundred thousand possible suspects, but started with twenty two of the leaders for the Nuremberg trials.  One of the major prosecutors was only 27 then.
The trials were actually intended to prevent an outbreak of vigilantism.
After Nuremberg, each of the Allies held their own additional trials.
But Allied governments were more concerned about “de-Nazification”.  They questioned all Germans about Nazi participation, but took their denials at face value.
Later the film covers the investigations in Argentina and the Eichmann trials.
The West German government would experiment with an “Adjournment” amnesty law, which would not pass.
In the 1980s, the United States, under the Reagan administration, would renew efforts to catch war criminals, even in other countries.  Rudy Giuliani discusses this effort.
The film does examine when individual right-and-wrong trumps over what government tells you to do.
The film makes a companion to "The Debt".
Elusive Justice:  The Search for Nazi War Criminals from Jonathan B. Silvers on Vimeo.
Posted by Bill Boushka at 2:59 AM