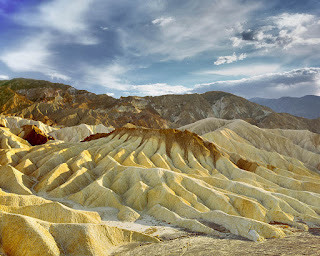 I don’t often watch entire movies twice, although sometimes I have started to with DVD purchases. I’ve watched the entire “Social Network” twice, and studied the opening confrontation scene at the Thirsty Scholar.  A couple of GLBT films warrant multiple watchings with DVD’s: “Judas Kiss”, “Edge of 17”, and, of course, “Bugcrush” (but that’s a short).  I’ve rented “Trick” to see a second time.  “The Matrix” trilogy would be good to do, but take a lot of time. But I’d like to figure out what the “real world” is at the end of “Matrix Revolutions” (Matrix 3, 2003), where the surface of the alien “planet” is finally shown (remember, our world is like a hologram generated by the real world’s computer, maybe on the surface of a black hole).
Only a few times have a seen a movie more than once in a theater. These included “Gone with the Wind” and “2001:  A Space Odyssey”. But a couple other smaller films from the early 70s come to mind. 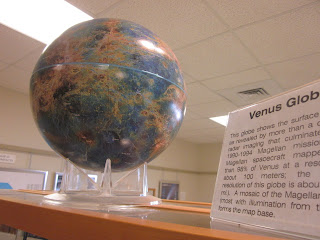 One is “Zabriskie Point” by Michaelangelo Antonioni, from MGM.  I remember the second viewing (in 1970 in NYC) better.  A young rebel Mark (played by Mark Frechette), running from the cops, meets Daria (played by Daria Halprin) near a famous natural monument in the Mojave Desert.  Very gradually, they make love.  I thought Mark was “cute” and enjoyed his gradual and tension-filled unveiling, in the days before my “second coming”.  Just as the movie has a tragic end, there was a story about what would happen with the real Mark.  This film was hot viewing in the days of Vietnam war protests and Kent State. 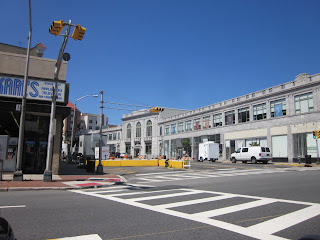 Another was “A Separate Peace”, based on the novel by John Knowles, directed by Larry Peerce, from Paramount, a tale of the consequences of “upward affiliation” (and maybe a bit of compulsiveness – check the book in the tree joust scene).  (I wonder if Knowles’s short story “The Reading of the Will” will become a film some day  -- heirs, beware!)  See Nov. 18, 2009 on this blog.
Wikipedia attribution link for Zabriskie picture
Posted by Bill Boushka at 10:01 AM