"Melancholia": Lars van Trier gives us a two-movement "Op 111" Sonata: a wedding reception, and the end of the world 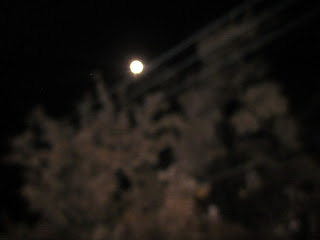 Like many of Lars Van Trier’s films, “Melancholia” is in separate parts, with connections having a nihilistic twist, to say the least.
I digress and say I tried the idea with a novel manuscript called “The Proles” while in the Army. A protagonist, like me, an enlisted man with TS access, learns of plans for nuclear war, and befriends a Nietzchean figure who can get him through it.  In Part II, the war has happened, “the whole world goes back to the Bay”, but then Bill, surviving shelters, with the help of friends, makes it to the teleportation point, where all the information that describes those who will be saved has been uploaded to “the cloud” – a kind of Carbonite in a parallel world. They will go on. (I think this novel actually would work as a Van Trier movie.) 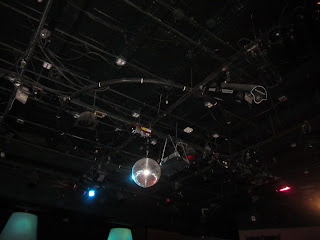 “Melancholia” starts with a prologue of bizarre, artsy images of the first protagonist, Justine (Kirsten Dunst), which, in retrospect, tend to suggest she may know what is really coming. The Prelude to Tristan and Isolde by Richard Wagner plays in especially slow and lugubrious manner.  Then the film moves to Part I, “Justine”, a dramatization of a night-long wedding reception at an estate (it’s made to look like the Hamptons, but it was filmed in southern Sweden – like the Dragon Girl movies), where acrimony erupts and Justine’s new groom (Alexander Skarsgard) winds up breaking with her.  Hints about what is going on in the sky (“Antares”) crop up. 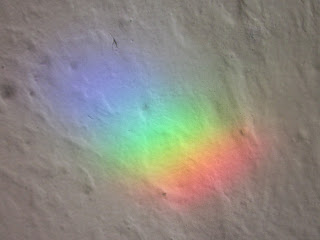 The second half, Part II, “Claire”, the homely sister played by Charlotte Gainsbourg, shows the older, married (with young son) sibling less sanguine about the idea that the world just might come to an end.  Indeed, it's almost as if Van Trier presents Justine as wanting "the end of the world" as a kind of final retribution for what has happened. (Some reviewers actually say they feel "bullied" by this director's films!) The kid follows the progress of rogue planet Melancholia on the Internet, but then the power goes out. John(Kiefer Sutherland) has tried to reassure Claire and the kid that the planet will pass – the authorities know what they are saying – but that’s a lie.  Now, naming a planet "Melancholia" seems to invite speculation about the "melancholic personality" -- Tchaikovsky fits closer than Wagner.
Other than the Internet (until it unplugs suddenly in the last power outage), there are no media announcements. People at the party are pretty isolated (no TV, flat screen or otherwise).  But then the bizarre images at the beginning of the film come to life.  There’s a hail storm, and power lines, though down, draw lightning sparks.  Pretty soon the remaining family will assembled into a wicker-man like structure to wait for the end. 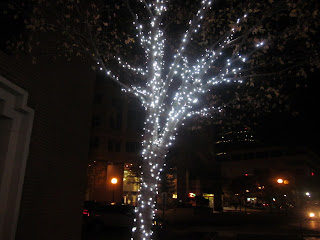 Could such a thing happen?  The idea of an asteroid hit is pretty serious (see my disaster movies blog), but the idea of another planet larger than Earth approaching is almost impossible – although there are rogue planets between solar systems and conceivably there could exist another Pluto or Sedna with a very eccentric orbit in the Oort Cloud.  (Early in the history of the Solar System there were many more planet-sized bodies; the Moon is thought to have been created by a collision of Earth with a Mars-sized body 5 billion years ago). But this is not a “disaster” movie in the usual sense, or even like a History Channel documentary warning us what can happen. It’s Lars van Trier, with hints of other films (“Tree of Life”, for example).
As to the Wagner, I do have a DG CD of the Prelude somewhere, but back in 1961 I had a "1.98" Parliament recording, Mono, with the Czech Philharmonic. A friend from William and Mary visited me during winter break after my expulsion (main blog), and I remember we played it in this basement where I blog. He said, "the music is sensuous" and thought of the chromaticism as evocative of heterosexual passions run amok.
The wedding reception sequence also made think of how utterly unable I would have been to perform as society expects as a doting groom.  I would have abandoned Justine, too.
I guess we can see an anti-marriage argument in the movie (Justine's-Clarie's Mom gives a rant early on how she hates marriage), maybe to the disgust of the Maggie Gallagher and Jennifer Roback Morse crowd.  Really, if the world was going to end in a few days, though, the idea of remaining interested "until death do us part" isn't so hard, either gay or straight. 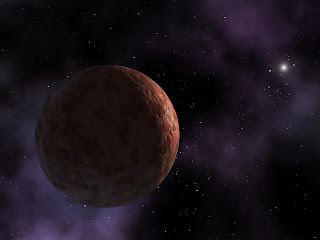 Magnolia Pictures is the distributor.  I bet that Strand Releasing wishes it had grabbed it, to match it’s “Astral City” (Nov. 7).   I saw this in the largest auditorium at Landmark E Street tonight, almost sold out. The theater moved it during the day from a smaller auditorium as online purchases kept coming in all day.
The official site is here.