"The Three Musketeers" with some Leonardo da Vinci thrown in 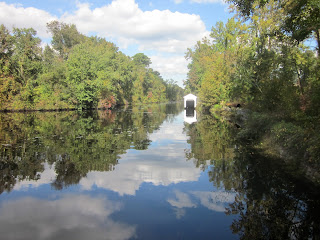 “Independent” film now has 3-D, too, as well as manipulative literary adaptations that may reek more of cleverness than creativity. Such is the case with the new “The Three Musketeers”, directed by Paul W. S. Anderson, from Impact Films, and Constantin Films (Germany), and distributed in the US by Summit.  The film was actually shot in the UK, France, and Germany and post-processed in Germany. 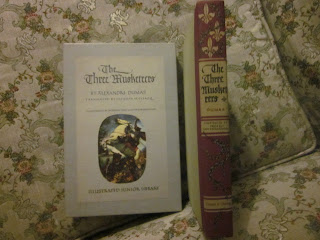 We read the (translated) Alexander Dumas novel in “general education” in the Ninth Grade (I took French but I don’t recall if we read it in French).  I always thought the novel was mistitled; it doesn’t give enough credit to d’Artagan ( a 19 year old Logan Lerman, here), who barges into the almost disbanded Three Musketeers (Matthew MacFayden, Ray Stevneson, Luke Evans), who now have almost no purpose, to join. Talk about unit cohesion! ("One for all, all for one!")
Of course, the controversial character is spy and double-agent Milady (Milla Jovovich), who seems to serve the interests of the Duke of Buckhingham (Orlando Bloom).
I recall that we read the translated version in 9th grade general education class. I don’t recall whether we read it in French, which I took.  It always seemed that the novel was misnamed. D’Artagnan is the center and hero of the story, and the title doesn’t give him credit.  Milady was always controversial. In the workplace in Dallas around 1980, we would call one of the project leaders on the user side “Milady”.
The “adaptation” tracks the story over to an “Cowboys and Aliens” scenario.  The revised plot centers around airship blueprints from Leonardo da Vinci, and in the film airships become part of the English fleet.
The young Louis XIII (Freddie Fox), even more boyish in looks than d’Artagnan, demands that he have one, but it won’t be adequate.
Nevertheless, the airships take the film into a parallel world, perhaps: what was 17th Century technology really capable of, with a little imagination?  The swashbuckling takes a back seat to the alternative science.
Here’s the official site.
The end credits have a wonderful “best song”, “When We Were Young”, which you can buy here.
Paull Haslinger wrote the orchestral score, which, during the end credits, follows the song with a concert overture with constantly modulating tonality.
You can watch the 1948 film on YouTube for $2.99.   There are many other film versions that are closer to the book.
Posted by Bill Boushka at 3:50 PM