"Pianomania": can a documentary about piano tuning be interesting? Only when the music behind it is 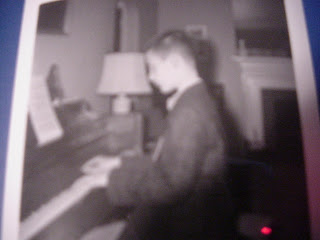 I owned a Kimball console piano for years, and occasionally (not often enough) had it tuned.

In the new German-language documentary "PianoMania", First Run Features, Wildart and Oval, with directors Robert Cibis and Lilian Franck trace the work of Austrian Steinway piano tuner Stephen Knupfer, with moderately egotistical client pianists Lang Lang, Aldred Brendel, Buchbinder, and Pierre-Laruent Aimand. The last of these pianists plans to record the Bach "Art of the Fugues" one year later, and much of the film concerns the efforts to tune the piano (with its own production number) for the right effect for this one commercial recording. The film climaxes with the recording session, and joking around. The film has segments of a lot of piano music, including a Haydn Sonata, the Beethoven A-flat Sonata fugal finale, and the opening of the Schumann C Major Fantasy, which is impressive, and some Elliott Carter. 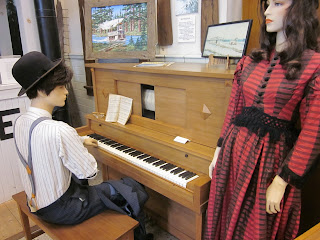 The film takes place in Vienna and in Hamburg (home of Steinway). There are some scenes that show the internal mechanics of a grand piano, and an interesting depiction of a 400 year old clavier.

Here is the link.

I saw this on a Friday afternoon at Landmark E-Street before a small crowd.