"The Help": embeds its own book of interviews by "Anonymous": exploitation in 1963 Mississippi 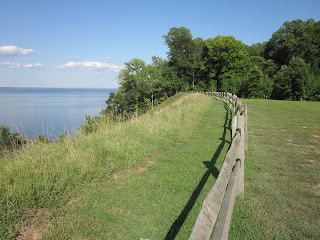 This ("The Help") is the second film this week with the word “Help” in the title, and like the “other” one, it is in the style of independent film, even though it has corporate giants Dreamworks (Paramount) and Touchstone (Walt Disney) collaborating  (along with Participant Media) in this long (137 min) dramedy directed by Tate Taylor. It’s good to see big publicly traded Hollywood studios deciding they can make profits on tackling the history of tough social issues, with a real sense of humor.
Eugena “Skeeter” Phelan has come to Jackson MS around early 1963 determined to become a newswoman and writer, and talks her way into a job covering the housecleaning column.  Pretty soon she is working on a “do ask do tell” book of interviews of  the black “help” that raises white families’ children while stiffing its own.  She winds up collaborating underground with one of the “help”, Aibelene (Viola Davis).


The movie quickly brings up the horrible segregationist laws, which not only made it illegal for “colored” to use whites’ bathrooms in homes, but made it illegal to distribute writings that advocated racial equality. It seems in this movie as if white women in the South then lived like Scarlet O'Hara, spoiled, not comprehending their pathetic dependency. 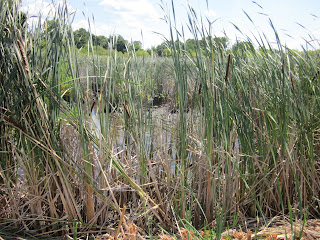 Skeeter soon learns of a number of humorous backstories, some of which turn into pure situation comedy (as with one white woman eating chocolate pie, not knowing what was in it  --
“something amazing is about to be served”).  In time, the movie layers itself, as a book by “Anonymous” called “The Help” is published and suddenly takes off.  But then there is one final twist.
The idea that it had to be published "anonymously" is itself interesting. I say, if you mean what you say, identify yourself.
The movie does cover some 1963 history, such as Medgar Evers’s death, and then the JFK funeral.  And there is plenty of funny story in-line, as with the “white trash” woman Celia (Jessica Chastain) who wants to hire a maid for the middle of the day only and hide her lack of housewife skills from her husband.
Here is the official site from Dreamworks.
Posted by Bill Boushka at 5:26 PM