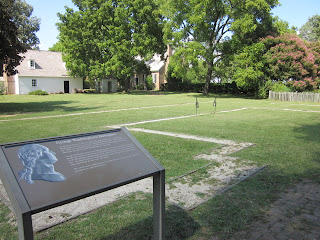 The George Washington Birthplace National Monument near Colonial Beach, VA on the tidewater Potomac River shows a 14 minute film “A Childhood Place”, produced by Rick Krepela and written and directed by Edmund F. (I lost the notes – I think that name is "Edmund Frost"), made back in 1975. 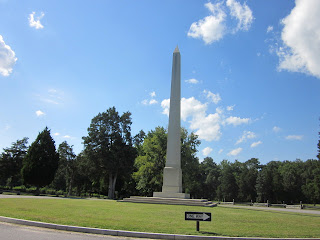 The short film takes one through four seasons on the Popes Creek Plantation. Winters were harsher than today, and small children often died during the winters. Even wealthy people grew their own food and for the most part made their own tools (or had blacksmiths living in their employ). 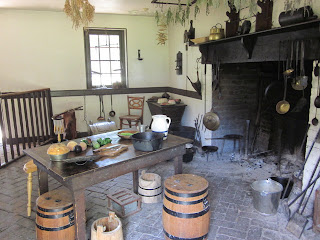 One of the most interesting aspects of colonial life was the use of tobacco for currency.  How could this happen, when tobacco is not inherently scare or in limited supply and was in essence “renewable”?  That indeed sounds strange in today’s discussions of economics.  Part of the explanation comes from the mercantilism with which Britain administered the colonies, as explained in this link, “Economic Aspects of Tobacco”, link here. I remember this matter being on an American history test in 11th grade (essay questions) back in 1959, and nobody understood this. 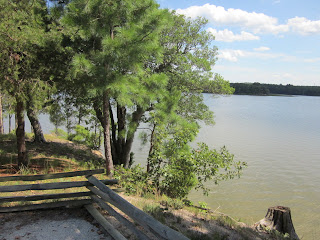 Another interesting point in the film concerns the way the Washington family fit into society, particularly by serving in the militia. 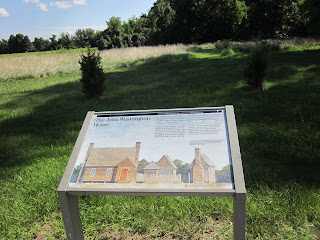 The NPS link for the National Monument is here. 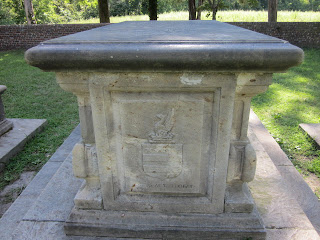 The YouTube video of the Visitor’s Center was made by Lagartosea (I should have made a film here as well as taking beaucoup pictures.)
Posted by Bill Boushka at 7:13 PM