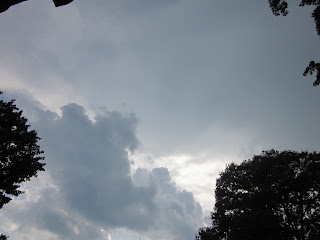 Spanish director Luis Bunuel’s penchant for situation drama is evident an earlier (compared his escapist color adventure reviewed here Aug. 3) black-and-white Mexican film “A Woman Without Love” (“Una mujer sin amor”), in proper Spanish, with upper class white Mexican society so clearly descended directly only from the Spaniards.
An aging antique dealer  (Julio Villarreal) tries to act like a patriarch, demanding honor from his young son Carlos, but unbeknownst to him, his wife (Rosario Granados) gets involved with a younger beau Julio (Tito Junco), who gives her a second son Miguel (Xavier Loya).  She hides the biological origin of the son from her husband, who has heart attacks that will eventually kill him. But Julio also dies and leaves his inheritance to Miguel, who has become a doctor and wants to use it for a clinic. But the older brother, once he finds out, views accepting the inherited wealth as a stain on his mother’s honor, leading to a final confrontation.
This is one of those richly plotted little films that the 50s were known for (and that screenwriting teachers love), and it seems surprisingly contemporary.  There is some controversy (in the writing) that Miguel is not introduced early.  The title of this film says it all, perhaps.
The film is adapted from a short story by Guy de Maupassant’s story “Pierre et Jean”.
Posted by Bill Boushka at 8:29 PM