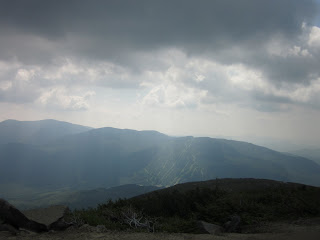 “The Princess Bride”, a 1987 British film directed by Rob Reiner based on the book by William Goldman, from Fox and later MGM, illustrates layering, even if superficially. As the film opens, a boy (Fred Savage), home in bed with a cold, plays a late 80s video baseball game (showing a bunt), when his father comes into the room to read him a bedtime story. The boy actually gets into some of the existential questions of the fantasy tale, that has some disturbing elements. At one point, his grandfather tells him that “life is not fair.”

In a countryside that looks a bit like Middle Earth, the Princess Buttercup (Robin Wright) is to marry Humperdinck (Chris Sarandon) and is kidnapped to incite a war. The adventurer Westley (Cary Elwes) will negotiate a land of Chaucer-like characters to save her, including Vizzini played by Wallace Shawn (“My Dinner with Andre”), but not after undergoing “rendition” himself in a rather provocative-looking “torture machine”.

There is a wedding scene that in retrospect would seem like a parody of the recent Royal Wedding, and she never says “I do.” That becomes critical when Westley finally is reunited with her, when he utters a now famous line often showing up in heterosexual tweets: “There is a shortage of perfect breasts in the world. It would be a pity to damage yours.”

The film still has the following official site, link. 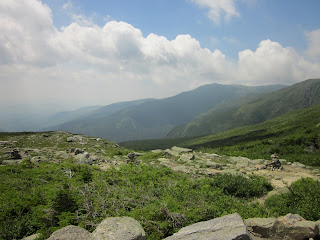