"The Tree of Life": a metaphor, and a meditation. Fractals rule the universe, including the before-and-afterlife 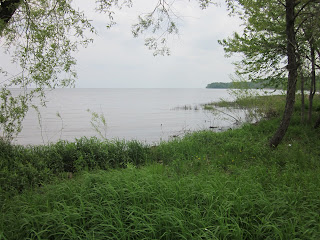 I guess Terrence Malick’s new metaphysical meditation ( 138 minutes) from Fox searchlight and Riverroad, “The Tree of Life”, is a conservative, pro-life, pro-faith (even if it presents evolution) film. The metaphor of an emerging galaxy (from the Hubble telescope) to an unborn child makes a certain point. Physicists will just tell us this is an exercise in self-similarity, what mathematicians call fractals.  After all, a “Tree” is a fractal (although not always, in topology). 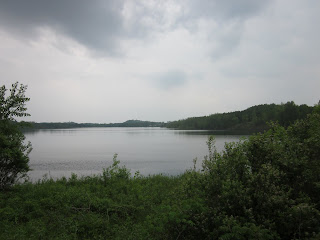 As for storytelling, I’m not sure that the visual show (just in 1:85:1), sometimes recalling Stanley Kubrick’s “2001”, presents a compelling layered narrative. In 2010 or so, Sean Penn plays Jack, an aging architect or mechanical engineer, apparently working in a skyscraper of a modern city – which looks like Minneapolis (the IDS Tower and a few other landmark Minneapolis buildings are shown from chopper shots) sometimes, and Dallas at other times (the Antares Hotel).  Apparently he faces his own end, and looks back on his 50s boyhood in Waco, Texas, when he alone (played by Hunter McCracken as a kid) survived his family, as he loses two younger brothers to tragedies (a drowning and then apparently military service) as well as eventually his parents.  (Much of the backstory of the film was shot in the Austin to Waco area; a little was shot in Italy.) 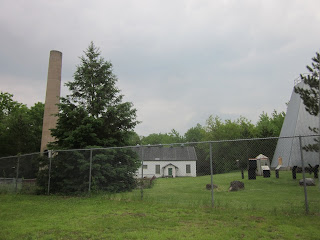 Brad Pitt plays a curious father Mr. O’Brien, an invention and engineer who doubles as a church organist (Irish Catholic) and even pianist.  The movie, in fact, has a wide range of classical music (outside the score by Desplat), especially the Berlioz Requiem, Brahms’s Fourth Symphony, Semtana’s Moldau, Bach, and some Mozart (the Andante of the 15th Sonata).  The Berlioz was a favorite of mine as a young adult. (“Harold in Italy” is also excerpted.)  Pitt is a hardnosed pop  (especially for a [heterosexual] classical musician, who in today’s world would be more like to fulfill an “academic” role model for his kids, not a “macho” one); Pitt-O’Brien  interacts with his kids as “father” and not just “dad”, as he puts it, insisting that they learn to take care of themselves physically.  In one scene, Pitt tells Jack that the only point of all this is so that as a man he can become his own boss and call his own shots. Socially, we suspect this isn’t quite true. He may be more concerned that Jack will carry on the Family as a social unit with a sustainable future after their passing – that doesn’t comport with hyperindividualism, and I suspect Malick wants us to think about this. 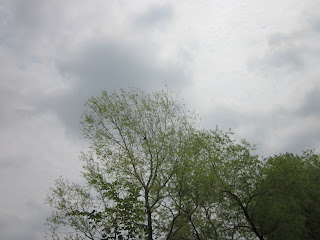 Jessica Chastain plays the mom, whom Mr. O’Brien accuses at one point of turning his kids against him.

In Malick’s Afterlife, however, it seems multiple places from Earth (especially seashores) are available, and it seems that the characters in the extended family can time travel at will and appear at various ages. That is an interesting concept, even for theoretical physics as well as faith. The film also suggests that one's own "soul" or thread of individual consciousness has a continuity that goes back to the beginning of time and perhaps extends forever. Is the Christianity, Islam, Rosiscrucianism, or New Age faith?  It is all of these.

Here is “Tree of Life’s” official site. I suppose Fox could have used its "Fox Faith" brand to distribute this curious film, which won the Cannes Film Festival this year. 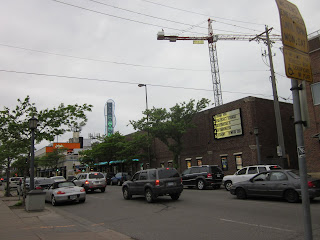 I saw this Friday night June 3 at the Uptown (Landmark owned) in Minneapolis.  This grand old theater needs renovation (I took taxis there when I had a broken hip in 1998). The crows was moderate and mostly young adult.  The theater management warned the audience about sound oddities in the film (which I didn't pick up -- but I think Imax would do it good.)  There may well have been a celebrity who attended and snuck up to the balcony; most of us were too sinful to notice that the world will end anyway.  (Picture above: The Lagoon, nearby, also belongs to Landmark.)
Posted by Bill Boushka at 7:35 AM