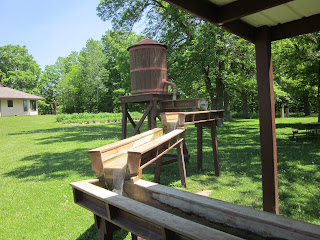 “Judas Kiss”, written and produced by Carlos Pedrazza, directed by J.T. Tepnapa, seems like a gay combination of “Tree of Life”, “Another World”, and “Inception”.

The “Judas” part of the layered story is deeply buried as a family secret of college freshman Danny Reyes (Smallville’s Richard Harmon), who may have betrayed his family by making a film about it. Enter 35-ish Zachary Wells (Charlie David), fated to judge a filmmaking contest at Keystone College near Seattle (not in PA),  forced to stay in a freshman dorm. There’s a clue when he’s oblivious to the modern rule that you can’t smoke in dorms anymore.  He goes to a gay disco, meets Danny, who sweeps him away.  But pretty soon we learn that Zachary is a kind of projection of Danny from another universe, back into space-time, hoping to keep Danny from making a mistake, possibly by, this time around, judging Danny to lose in the contest. (That violates the time-arrow of physics).  Moralists will see their “intimacy” as the height of narcissism.

Danny has tremendous charisma; he is chased by well-to-do preppie Shane Lyons (Belgian born Timo Descamps, a singer in his own right) but loves Chris (Sean Paul Lockhart).  Getting his relationships right is part of fixing his time arrow.  The movie, however, doesn’t necessarily deliver the ending we root for.  There is an interesting twist in that it seems to matter which of Danny's two "Suitors" will be best for him, and for a while he seems willing to sell himself out -- because the "other person" is still pretty good.

The intimacy is quite well done – keeping the tension in many scenes.  You tend to like all the characters, even those who are less than morally perfect.  (Physically, they are all lean, fit, and clean-cut; Wells gets called "the old man" at 35.  The camera tends to correlate advancing middle age with chest hair perfectly.) I liked Shane even if he plays the pseudo-villain (and, oh, not really) -- when he offers that "tutorial".  In how many movies is one attracted to most of the characters?

The movie uses a simple wave effect to suggest the parallel universe jumps (they're reversible)  There's a scene late between Danny and older-self Zach with an enormous moon that reminds one (or anticipates) of Lars van Trier's approaching planet Melancholia.  Prescience?  Coincidence?

The movie does start out with a light touch (involving Zach and his "present day" (or "alternate universe") "lover", which turns out to come from a plot twist. You expect the movie to be a comedy or satire, but it rapidly becomes more serious, and approaches thriller territory -- an interesting shift of pseudo-genre.

Does it make sense to ask yourself, can I have a second chance, go back to my youth and get things right and become much more successful -- and happier?  This movie takes a shot at the question.  Is the time-arrow of physics absolutely irreversible?  Maybe it's only entropy that limits us.


The site for the movie is this.  The DVD will come from Wolfe.

From the Minneapolis Film Society GLBT festival (link) with a Q&A today.  I am told it will play in Fort Worth very soon. 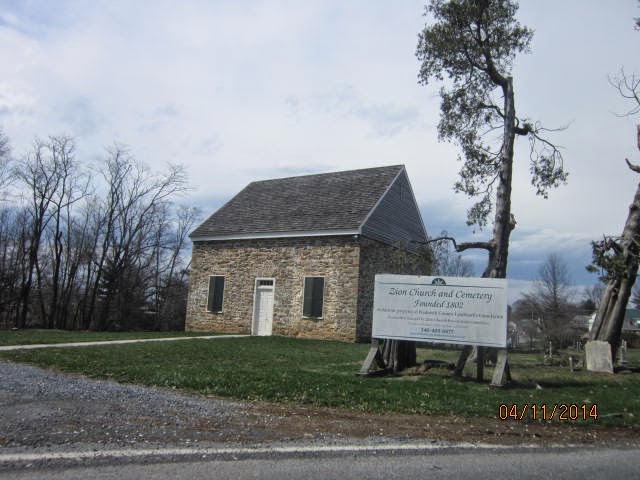 Make no mistake, this film is a masterpiece.  I could have been in there with all the heavy hitters at awards time.  The Academy missed this one.  It needed more aggressive theatrical marketing.

The film is prefixed by a short video “Like It Rough”(featuring Timo Descamps) about vampires.  I suspect that the DVD will contain the entire embedded “Judas Kiss” that is played in the outer movie’s final scene.
The writer says that the script took 5 years to develop and the talent search was done very carefully. Hope there is a wide theatrical release in the arthouses.

Not rated, probably on the borderline between PG-13 and R; the story and acting tend to downplay material that would otherwise seem explicit.

Technically, the film was shot with a large portable camera in a somewhat Dogme style, a bit like a Lars van Trier film.

I love the main song  "Crash" aka "Listen Now" in the film.  Have I heard that on Sirius XM? (Note comment on the name of the song below.)

Below: from Q&A, at St. Anthony Main Theater (formerly the Reading), Minneapolis. 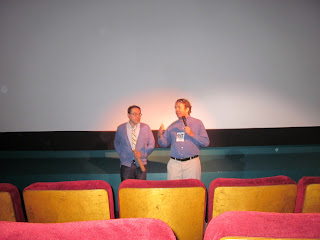 There are some films about the Biblical Judas, to be sure. There is a 2006 National Geographic film "The Gospel of Judas" (dir. James Barrat) about a lost book for the New Testament, and a 2004 film from Paramount  for ABC "Judas" with Johnathon Schaerch as Judas Iscariot and Jonathan Scarfe as Jesus. There was also an unrelated "Judas Kiss" from Key Entertainment in 1998. 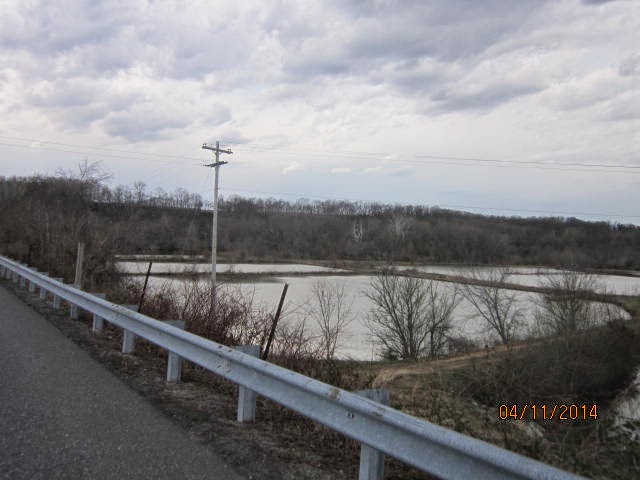 The theme song by Brian Lam appears to be titled "Crash".  The words include the words "Listen Now" a lot, which I used to think was the title, but that's the title of another Metallica song associated with the phrase "Judas Kiss" (not sure what the connection means).  The right way to look it up online is to use the title "Crash".  It has a wonderful lilt, somewhat reminding me of "Let It Go" from Disney's "Frozen". Wikipedia has a list of all of the original songs from "Judas Kiss", which is quite impressive for this "small" film.
Posted by Bill Boushka at 9:41 PM

Hi Bloger! I'm Tonny from China. I like watching movies and love to share my movies reviews. I have a blog: moviegoersclub.com, which has 1000 visitors a day. You have a amazing blog, I love it. I want to exchange link with your blog. If you have the interesting, please leave message in my bolg or email to me: jiancao86@gmail.com. Thanks read my message.