"Of Gods and Men": a sobering film about monastic life in the face of religious enemies 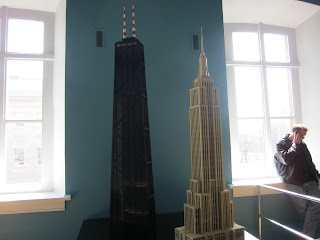 There is a point near the tragic end of “Of Gods and Men” (“Des  hommes et des deux”, French title reversed) where one of the Trappist monks (left behind) says something like, his life can indeed vanish in oblivion if it is merely taken away by others, but there is still Paradise.  To me, that’s always been a bit of a contradiction.
There is another line, midway through the film, when the monks eat a simple supper, to the effect that weakness is not a virtue but part of reality that we must accept in others and accept in ourselves.  The notion that everyone must bear his own cross is part of Vatican thinking.
I didn’t know that it snows in Algeria, even in the Atlas Mountains, and a blizzard provides a bleak climax to a film that has just treated us to a rerun of some of Tchaikovsky’s “Swan Lake” (aka “Black Swam”), without the pas de deux and hollow triumphant B-Major ending, which I still craved.
For most of this 2+ hour film by Xavier Beauvois, the eight  monks, living in a simple facility in the highlands, debate the growing threat that radical Islamists (in the context of the 1996 Algerian Civil War) will eventually kidnap them and demand the release of hostages.  Even the local French officials want them to go back to Europe, and the monks are left with just principal.
A church group (Trinity Presbyterian in Arlington VA) went earlier this week, but I missed the outing because of work. The AMC Shirlington tonight was about half full for the early show as the film starts a second week.


Sony’s site for the film is here.

The film, from “Why Not Productions”, won the Grand Prize at the Cannes Film Festival.
Lambert Wilson and Michael Lansdale head the cast of the film which recalls “The Nun’s Story” and “The Sound of Music” but confronts us with a much harder reality.
Another film for comparison is “Into Great Silence”, reviewed here April 1, 2007.
Also ponder Rialto's rerelease of the 1967 film "The Battle of Algiers" ("La battalgia di Algeri", Gillo Pontecorvo, black and white, about the Algerian revolution in 1960; Landmark E Street showed this right after if opened in 2005. 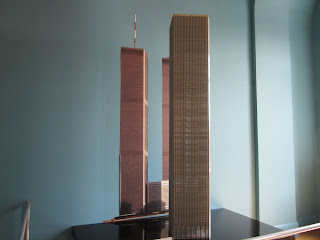