Lifetime airs "The Inside Story" of "The Silence of the Lambs" 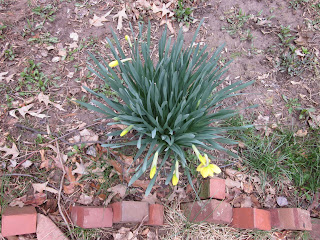 On Wednesday, March 30, Lifetime aired a biography channel “meta documentary”, “The Silence of the Lambs: The Inside Story”, about the 1991 film directed by Jonathan Demme, from Orion Pictures, based on the novel by Thomas Harris.
The film puts a young FBI cadet, Clarice Starling, played by Jody Foster, against a psychopathic ex-psychiatrist, Hannibal Lecter, played by Anthony Hopkins, very carefully incarcerated (it doesn’t do enough good), to rescue a girl held in a dungeon by another psychopath, Buffalo Bill (Ted Levine).
Held by Orion for release on Valentine’s Day 1991 (to avoid competing with “Dances with Wolves” in 1990), it won Best Picture for 1991, one of the earliest releases ever to win BP.
The documentary explains settling on the locations (especially Pittsburgh), and the construction of the set of the prison housing Hannibal.
The gay community protested the stereotyped character Buffalo Bill, although in the movie the character was actually “straight” as I recall.
But the film was considered one of the greatest examples of movie storytelling for its own sake (since Vertigo, perhaps).
Orion Pictures would later go bankrupt, and the Hannibal “franchise” would be taken over by MGM and Universal.  Lecter returns to “public life” in the 2001 sequel Hannibal, with its horrific conclusion of a man’s brain be served as food while he is alive.
Posted by Bill Boushka at 12:31 PM