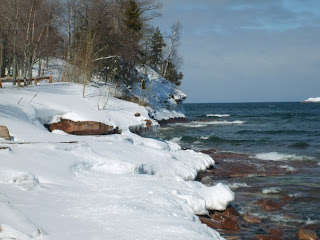 There’s a lot of hype about the film “Catfish” as a practical example of the adventures that can occur because of Facebook, and it’s curious that it is distributed by Universal’s Rogue Pictures, normally associated with horror and genre movies. I would though it would come from the Focus unit. In fact, Universal takes us from its own fanfare to “I am Rogue” and Relativity Media as the film opens.

The film has the style of a video docudrama, reminding us of Blair Witch, Cloverfield and Paranormal, but it doesn’t really take us into horror territory. There is a sequence where the filmmakers go on a night drive to investigate their friends in upper Michigan, and the mood gets creepy, almost like in Bugcrush. But in the end, things turn sunny.

Ariel and Nev Schulman are filmmakers in NYC, with partner Henry Joost (Ariel and Henry direct the film). (The "Schulman" does have a 'c'.) When Nev gets friended on Facebook by an 8 year old girl who seems to be an accomplished painter (and who paints Nev's photos and even his own portrait), and then older sister Megan Faccio gets interested in Nev, Ariel films the journey. 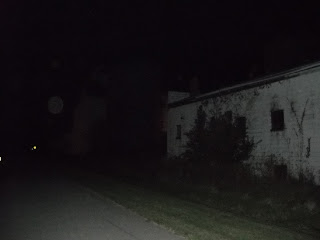 The videocam (with qualify ranging from full HD to grainy) lingers on Nev a lot. Age 24, he is indeed a slender, fit, very handsome man in the film, with the world’s hairiest chest and whitest teeth. Both of these catch the notice of Megan (cats have teeth like his, almost fangs). He is sweet tempered, and a bit of a social negotiator (younger brothers often are). Now the idea of online contact of any kind with an 8 year old (the younger sister) sounds dangerous, as if to call in Dateline’s Chris Hansen, but Nev is always discrete himself online (an important point of personal conduct in matters like this). But his “friends” are not, and eventually the brothers travel to Michigan to unravel a mystery of multiple identities (against Facebook policy) linked to family tragedy involving an autistic kid and a woman in rehab.  Yet the style and pacing of the film is like that of a thriller. 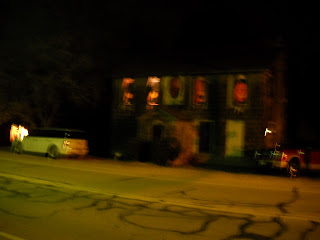 The film uses Google Earth to tell us where we are geographically (in Colorado and Michigan), quite effectively. 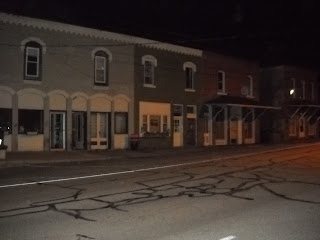 The link for the film is here.

You’ll have to see the end of the movie to get the meaning of the title, but I recall an indie film “Okie Noodling” from Bradley Beesley in 2001.

Attribution link for Wikipedia UP Michigan picture. My own visits to the area occurred in 1992 and 1999. Three other pictures here are mine, Kipton, Ohio (near Oberlin) on an October night. The look and feel is that of Michigan and Catfish.  The Schulman brothers would love this town for filming a Catfish II.

Nev's line "they are complete psychopaths" gets repeated a lot. The 20/20 report characterizes Nev's experience as an online love affair with Megan (the "young adult", with one particularly explicit passage from "Megan"). He also says he was scared when doing the nighttime gumshoeing on the UP, and sent videos back home fearing they might not make it back.
Posted by Bill Boushka at 3:41 PM