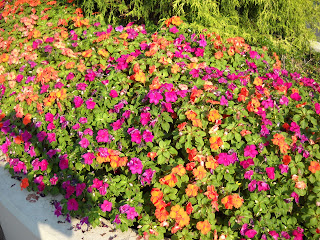 I recall back in 1972 a conversation with a People’s Party Candidate for Congress (from New Jersey), a comment by him that the “Chinese” were the only people who were “getting it right.” Various left wing books published in the late 60s characterized Chairman Mao’s “Cultural Revolution”, where almost every intellectual (except those at the very top) took his turn being a peasant,, as achieving “perfect justice”. In a sense maybe it did. Nobody could get out of things, or buy their way or outsource themselves out. Everybody paid his dues. Some people like to see that. "Fairness" can come at a perverse price. 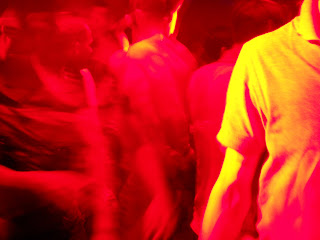 The new film “Mao’s Last Dancer”, directed by Bruce Beresford, shows how brutal and sickening peasant life was in rural China in the early 70s, in muted flashbacks on the life of Lu Cunxin (Chi Cao), upon whose autobiography the film is based.

In the main story, he gets his chance to go to the US, hosted by Ben Stevenson (Bruce Greenwood), who lives alone in a big house in Houston, to work with the Houston Ballet. He marries Niang (Joan Chen), upon the suggestion of a lawyer, in order to get to stay in the US, setting up a critical confrontation scene at the Chinese Consulate in Houston. Yes, this seems like an “unfairness” in marriage laws.

Much is made of the threat that he could put his parents and siblings in jeopardy back in China, but the Chinese relent and lift the ban on his reentry eventually, in 1986. There is a climactic scene where Cunxin, his smooth body pasted with glitter, dances to Igor Stravinsky’s “The Rite of Spring” at the Washington DC Kennedy Center.

The film was made by an Australian company (Village Roadshow Films, usually associated with Warner Brothers) and shot in Beijing, Houston and Washington. There is other music by Mozart, J. Strauss, and Tchaikovsky.

Samuel Goldwyn’s site for the film is here.