"The Last Time I Saw Paris", 1954 classic about a delinquent writer 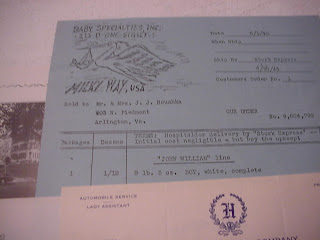 “The Last Time I Saw Paris” was in May, 2001, for one night; I could find the little hotel today, not too far from the Eiffel Tower. My trip in 1999 was much more troubled because of family circumstances, and that brings me to a point about this 1954 MGM classic film. It rather recreates my situation as a writer and being alone a lot, but in retrograde. 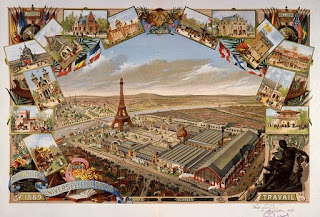 Van Johnson plays Charles Wills, a journalist who covered the liberation of Paris after D-Day and then V-E and finally V-J days. He meets two sisters separately (not knowing that they are related) and marries Helen Ellswrith (Elizabeth Taylor), and has a little girl, and builds a family. Now, he has authored one book, and apparently been published; but he is having trouble with rejections now (what author didn’t have trouble breaking in?)

Helen’s father, James (Walter Pidgeon) was picky about who his son in law would be, but after Helen and Charles marry, James gets lucky with some land in Texas. As a result of the wealth, Charles gives up the writing and becomes a playboy (rather like in “Magnificent Obsession”), where as Helen grows more responsible, but dies from a separate bout of pneumonia (the film is graphic with the 50s era oxygen tents). Helen’s sister Marion (Donna Reed) get s back at Charles by taking the little girl Vicki away from him (because she had secretly loved him). 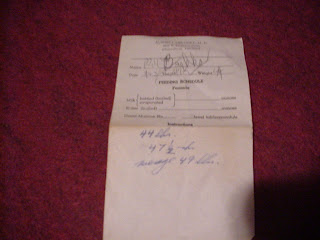 The film shows the birth of Vicki, and late in the film, she says "Daddy, I thought you would have gray hair."
So far this film (directed by Richard Brooks) anticipates later soap operas from Douglas Sirk, but the really curious point is that Wills didn’t value his writing more (albeit done on a noisy typewriter in a room with other reporters and writers). He didn’t give up writing in order to seek some other profession to support a family; writing would have supported the family, a turnabout from what we expect.

The movie is based on a short story “Babylon Revisited” from F. Scott FitzGerald.

The DVD comes from Westlake rather than MGM, and the Technicolor is quite faded.

The film’s title song is by Jerome Kern with lyrics by Oscar Hammerstein II.

Wikipedia attribution link for old picture  (above) of Paris, here. 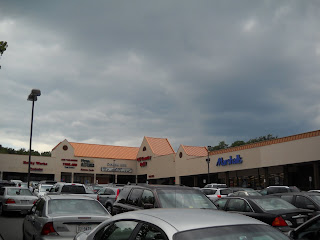