"The Secret of Kells": unusual animated film about the origin of the Book of Kells (Disney -- Ireland, Belgium, etc) 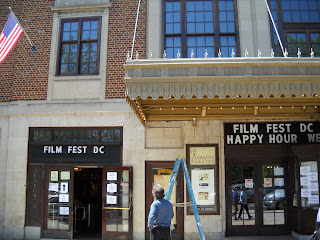 In 2010, Filmfestdc offered an unusual animated film “The Secret of Kells”, directed by Tomm Moore and Nora Twomey.


The story is set in medieval times, when books were scribed by hand and single copies were very valuable, long before the invention of the printing press, let alone the Internet. A boy, Brendan, living in a fortress threatened by Norse invaders, learns about a book of mysteries from a “master” from afar.

The animation looks two-dimensional and tends to migrate into organic, mitochondrial designs. The credits (with work, by the Cartoon Saloon, in several countries, including Ireland, Belgium, France, Hungary, and Brazil) do mention 3-D animation techniques, however. The film will be distributed by Buena Vista International (Disney).

The official website is here.  The FimfestDC site for the film (depicted as for kids) is here.

There are various references on the web explaining the Book of Kells, which contains the Gospels and various other mystical canons, such as this from Long Island University, here. 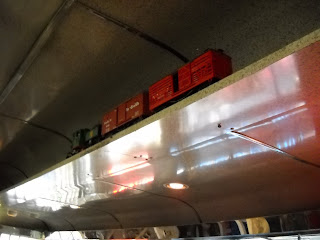