"Sacrifices of the Heart": another "family responsibility" drama with an ironic career twist (Hallmark) 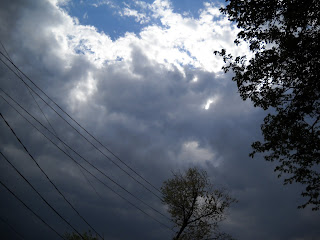 
Kate resents the “family responsibility” at first but warms up; but we have already learned in a flashback that she had witnessed her mentally ill brother’s suicide at age 7.

In the meantime, Kate is defending a young girl who left her baby at an ATM machine, and finds out that the girl’s stepfather is the biological father. This creates an ethical and practical problem for her law firm, and leads to a somewhat Hitchcock-like conclusion for Kate’s own law practice for a time. Pretty soon the results of the case and the situation in her own family develop a curious parallel. She will take a long time out and help take care of her father in person (although at one point the movie mentions the possibility of a live-in).

The back stories are told in “brown and white” but pure black-and-white would have looked better.