Netflix seems to be outgunning Blockbuster 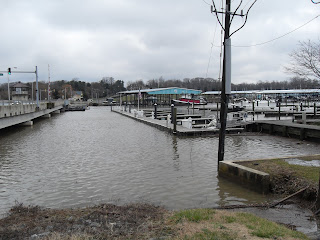 There’s a lot of talk that Blockbuster is rapidly losing the movie rental business to Netflix, and that Blockbuster could have to file a Chapter 11 soon. The story in the San Jose Mercury News by Frank Michael Russell is here. Another major competitor is Redbox.

But industry observers are saying that, just as Beta and then VHS went down, DVD rentals will eventually disappear and be replaced by instreaming, as Netflix has pushed its instant play facility and added many more movies. Eventually movies may be sold this way: with a license key giving access to the film and a PDF document for notes (just like music CD’s).

Yet, I found a posting online that prefers Blockbuster movie rental to Netflix, here.

In addition, Netflix owns Red Envelope Entertainment, and is active as a distributor of small independent films, including offering theatrical release to Landmark Theaters.

Hollywood Video also weakened. In the spring of 2004, I applied for a job at Hollywood before I became a substitute teacher. The store I applied at has long since closed.

Also, Sony Pictures CEO Michael Lynton wants movie theaters to ditch buttered popcorn (so rancid!) for healthy snacks, as in a popeater story today here. The story refers to an industry study. Many theater chains have policies not allwoing outside refreshments to be brought in, and irritate moviegoers by not having adequate concessions (not having coffee and not having a better food selection; AMC has created a flap about this). They have a "captive audience", you crossword puzzle fans. Concessions are very important to theater business models. 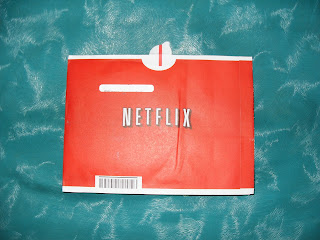